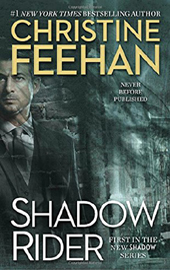 With little left to her name, Francesca Cappello has come to Chicago in hopes of a new life. She wasn't expecting to attract the attention of a man with primal hunger in his eyes, driven to claim her as his to protect and to please. And if he discovers her secret, it could ruin her... 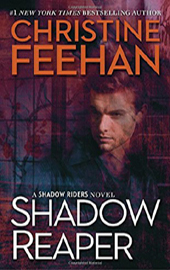 Billionaire playboy Ricco Ferraro knows no other life. Being a shadow rider is in his blood—but so is a haunting desperation stemming from the secrets of his dark past. To save his entire family, he must find a woman who can meet his every desire with a heat all her own... 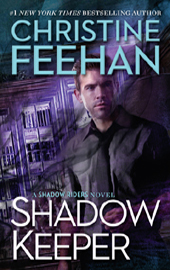 In the nightclub where she works, Sasha Provis is fair game—until one of the owners steps in to protect her. Giovanni is gorgeous. He's dangerous. And his every touch takes her breath away. The devil at her heels may have finally met its match... 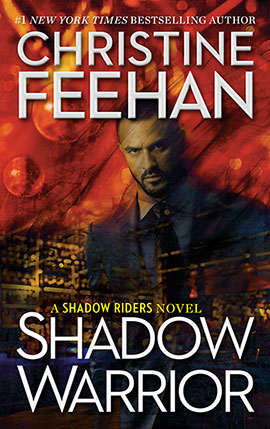 Grace Murphy has always been drawn to Vittorio Ferraro — or at least to the billionaire's public bad boy persona. Now that she's under his protection, she can't help wanting to get as close to him as possible. But Grace knows her presence is putting the entire Ferraro family in danger...

Nicoletta Gomez was a terrified teenager when Taviano Ferraro and his brother saved her life. Ever since, she's been trying to rise above what was done to her, molding herself into a survivor under the protective eyes of the Ferraro family. 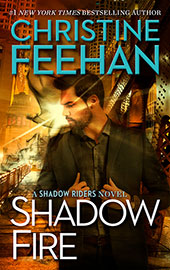 Here is the book trailer for Shadow Fire.

So excited to share the beautiful cover for Shadow Fire.

SHADOW FIRE will be Elie's book! And it is now available for pre-order. It will be released April 26, 2022.

I will be continuing the Shadow Riders series in 2022 with Shadow Fire!

You can see the booktrailer for Shadow Storm now! It's HERE!

The first chapter of Shadow Storm is in the community! And I just saw the book trailer! I really loved it! That will go up soon as well!

They start work on the book trailer for Shadow Storm this week! I'm curious how it will turn out!

I love the book cover for Shadow Storm so much! I hope you will too! She looks so mysterious and intriguing. Just like I imagined Emme would look!

I just started writing Emme's book which will be out next year. I've decided to call the book Shadow Storm!

I'm so excited that Shadow Flight hit #2 on the New York Times Mass Market list! Thank you everyone!

Thank you so much for making Shadow Flight #1 on Publisher's Weekly and #6 on the New York Times as well as other lists! I appreciate you more than you know and am so happy you enjoyed this book!

There's another Shadow Flight blog up on Goodreads! It's The Youngest Ferraro Steps Out of the Shadows about Taviano. I hope you enjoy it!

I'm doing a re-read of the entire Shadow series as we gear up for Shadow Flight and you can join me over on my Goodreads Blog for the discussions as we re-read together!

The Book Trailer for Shadow Flight is out!

The first chapter of Shadow Flight is now up and available to read!

Shadow Flight book cover and back copy are now up on my website along with pre-order links!

I finished Shadow Flight and turned it in! This is Taviano's book and I'm so happy with how it all came together. They are still working on the cover, but we should have something up later this year.

Shadow Warrior made #1 on Publishers Weekly, #2 on New York Times, #2 on USA Today, and Shadow Warrior has even made Apple Ibooks Top 10 e-books!

You can now watch the book trailer for Shadow Warrior! I hope you enjoy it. Follow the link HERE

USA Today did a cover reveal for Shadow Warrior! Check out the reveal and an excerpt! 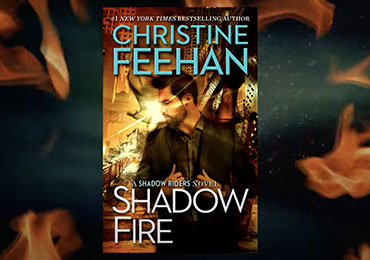 Elie Archambault is a world-renown Shadow Rider. An assassin who can transport himself anywhere using shadows. Being an efficient killer, a member of the famous and privileged Archambault family from France and trying to forget bad decisions and a harsh childhood, has made Elie domineering, dark, demanding and dangerous. And as all Shadow Riders must, he is called upon to start a family. 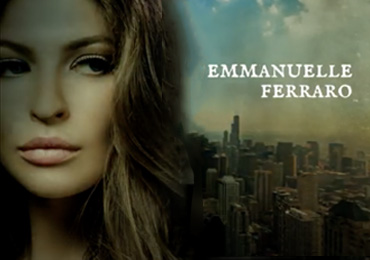 Emmanuelle Ferraro knows Val betrayed her. But the extent of that betrayal is about to shake the Ferraro family forever. And no one sees it coming until it's too late. 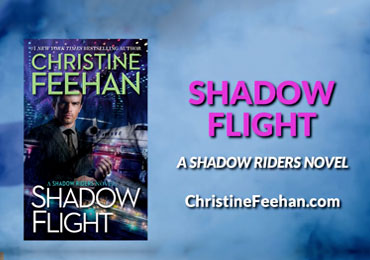 Taviano knew, the moment he saved Nicoletta's life, that she would be his. But, the timing wasn't right. When Nicoletta's past comes back to threaten her Taviano has to make decisions that can cost them both.

WATCH MORE book trailers and other videos about the Shadow Rider Series.

The Danger of Shadows: Shadow Fire

Shadow Fire brings us back to the discussion of how horrible it can be to ride the shadows. From the very beginning of the series, it was made clear that riding shadows wasn't something easy to do. Some people just couldn't. Some people did but paid a high price for it. Having the ability to ride . . .

Shadow Fire: From Paris with Love